PoH #93: Miraikan – The National Museum of Emerging Science and Innovation

I found this helpful
0   February 17, 2018 by Playground of Hope Children's Homes

Background:
Bloomberg L. P. invited the children from Elizabeth Sanders Home and Nozominomon to the National Museum of Emerging Science and Innovation (aka Miraikan).
A friendly guide from Miraikan showed around the interesting exhibits, but the most exciting was the exhibition called “MOVE Ikimono ni Nareru Ten.”
This exhibit translates into “you can become living animals” exhibit. Wearing an elaborate costume displayed at the exhibition, children transformed into various animals such as dung beetles, butterflies and so on. The exhibition also had a corner where people could experience the “smell” emitted by animals. The children smelled intense smells such as skunk farts and cheetah’s pee and they burst out laughing seeing each other ‘s agony look.
Children happily reunited with their friends in Bloomberg from the previous activity. 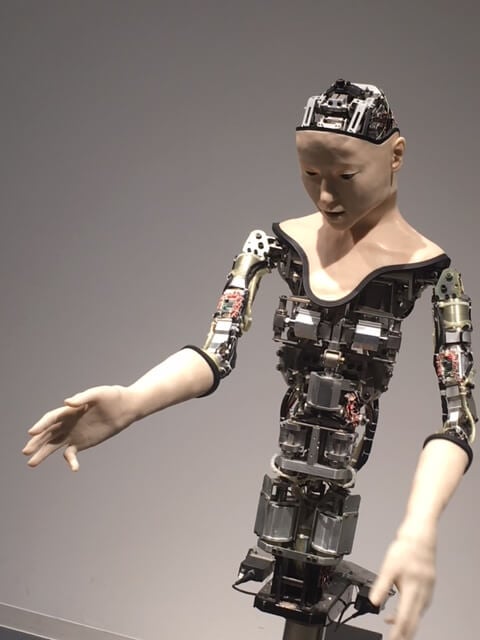 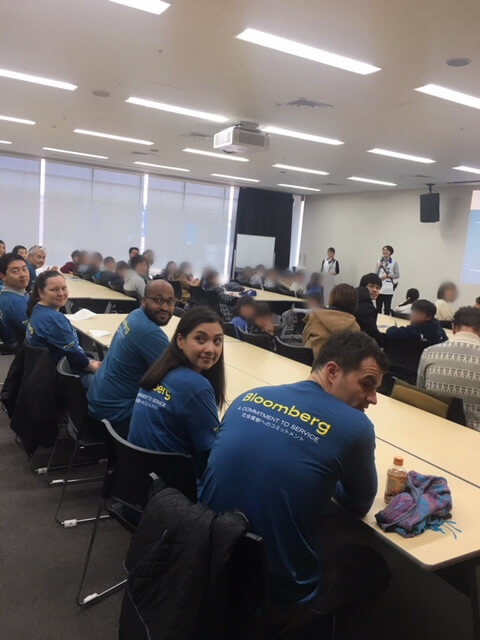 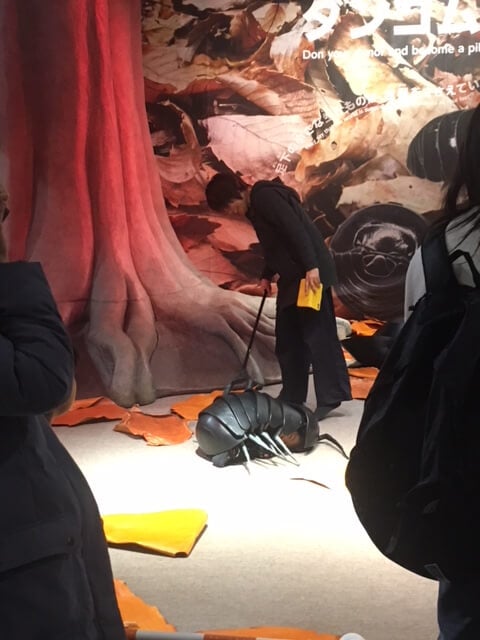 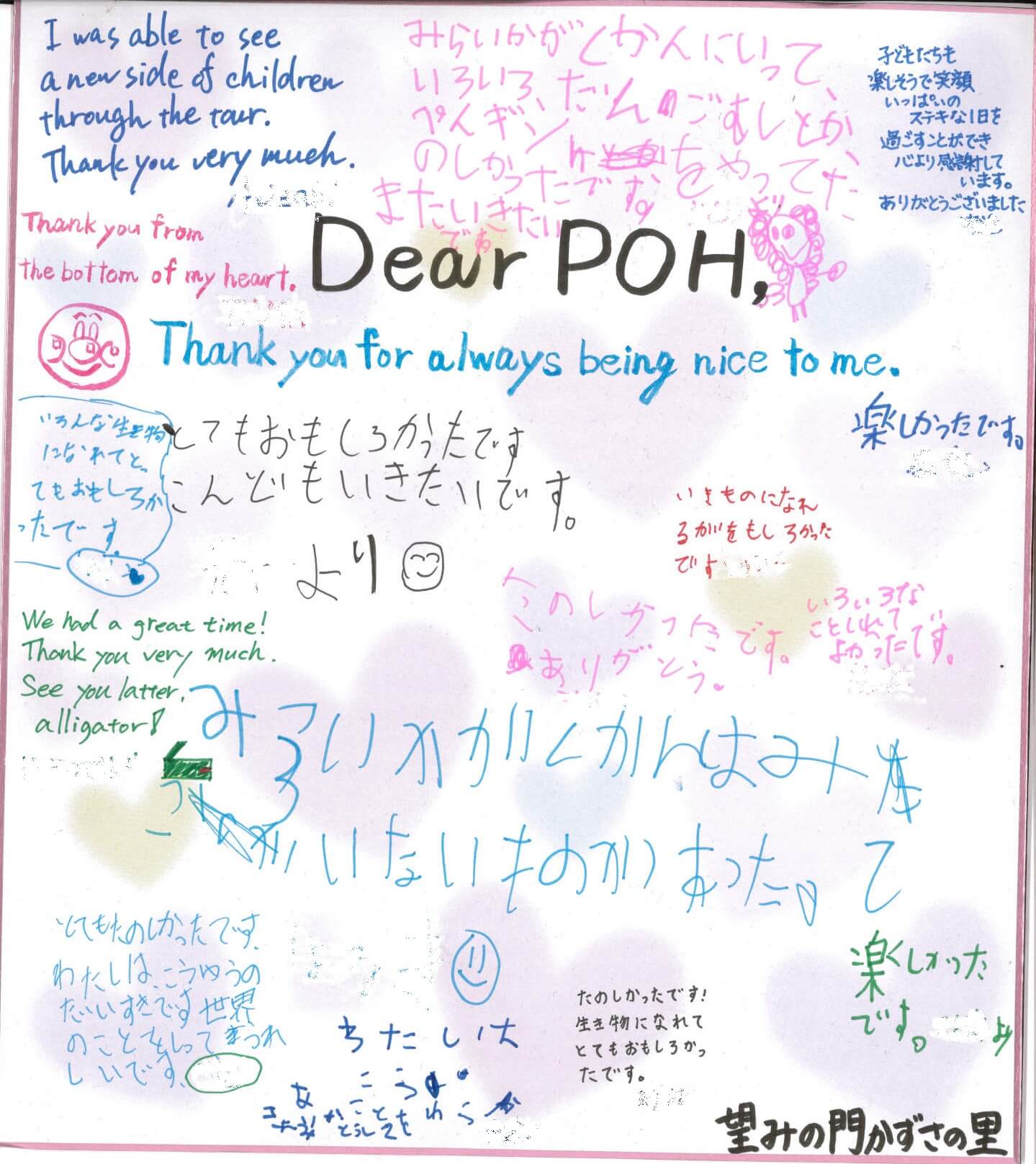